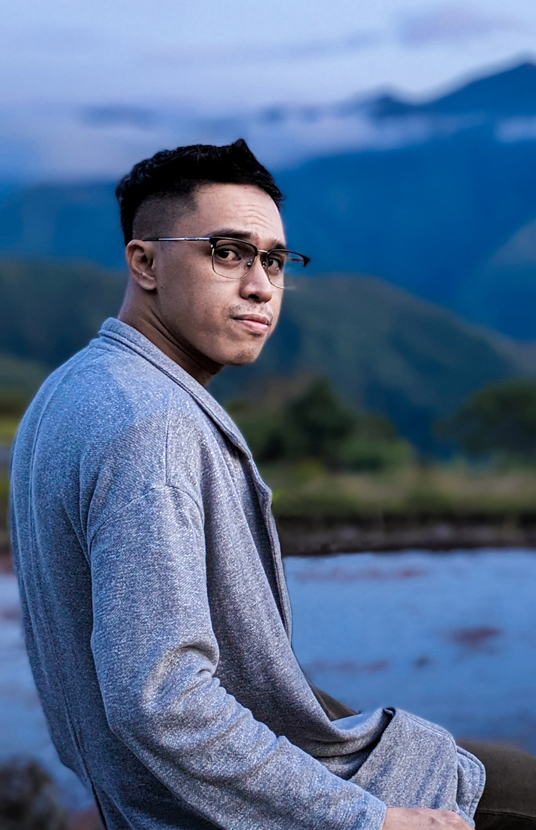 PUBLISHERS. Let me help you with e-book conversion—in publishing house quality—and distribution. I can also distribute your book to Amazon, Kobo, Apple iBooks, Barnes & Noble, Google Play Books, and wherever books are sold.

AUTHORS. Never miss a potential income stream from this exciting format! I can help you with all the stages in audiobook production from casting, recording, editing, mastering, and distribution.

MEDIA OUTLETS. Do you need a freelance journalist from the Philippines? I can report from the scene. My beats are arts, culture, books, and technology. Read on to see my journalism background.

BUSINESSES. They say that content is king. Do you need to power your website with content? I can write articles, blog posts, press releases, essays, book reviews, product reviews, and other short-form texts.

When I am not writing, I read a lot of books. My favorite genres are literary fiction, sci-fi, fantasy, horror, memoirs, and poetry. I also love studying languages. Right now, I am intent on mastering my Spanish.

I would love to hear from you. Feel free to reach out!

What I’ve done so far 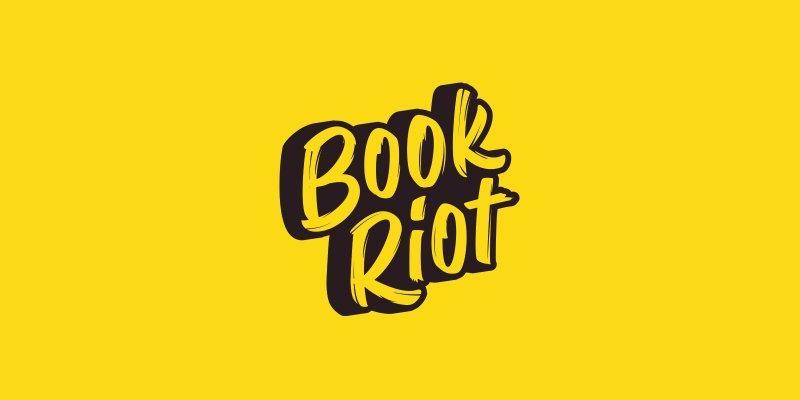 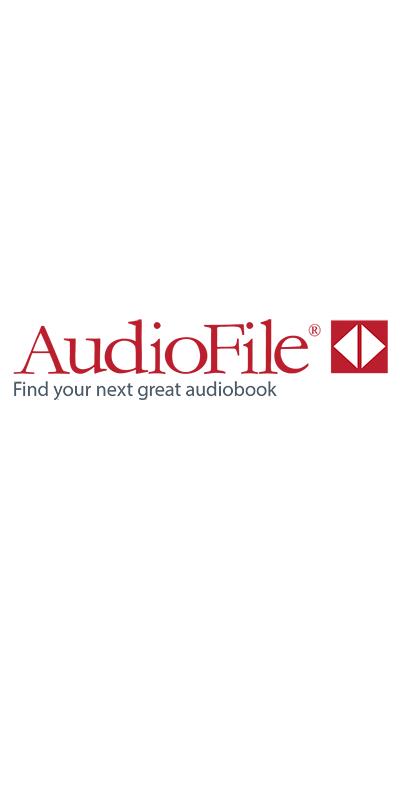 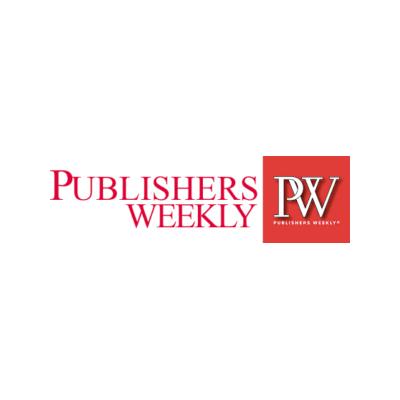 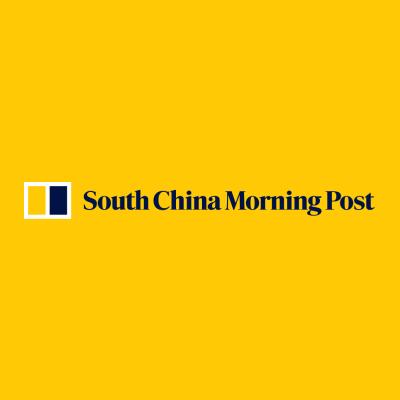 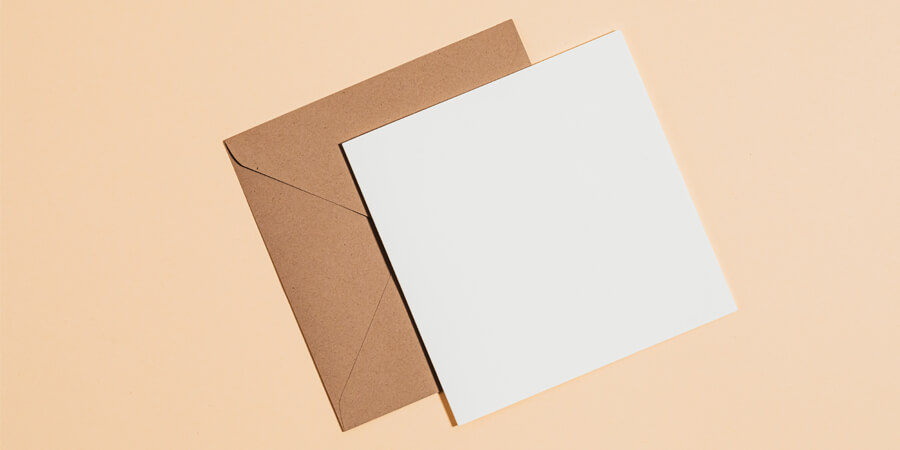